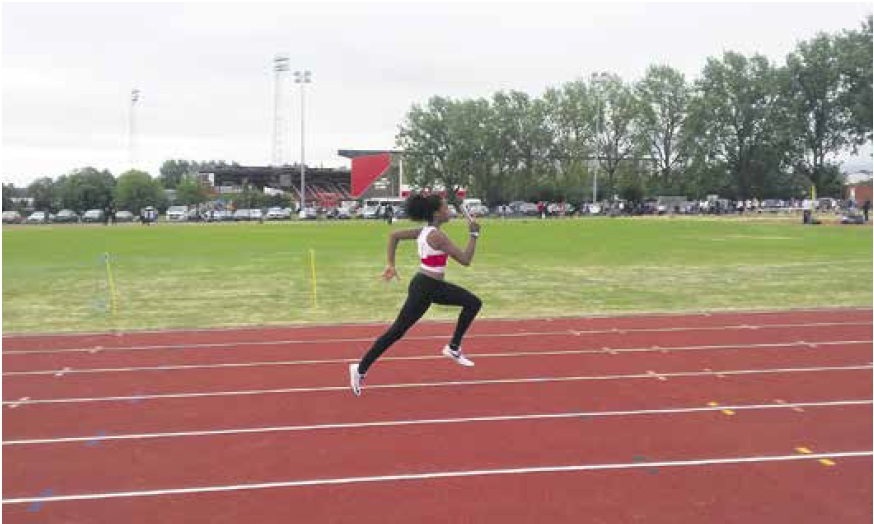 St George Valley Cricket Club is hoping to celebrate its 150th year with promotion to division six in the Bristol & District league.

The team – formerly known as Roman Glass St George Cricket Club – now has a greater pool of talent in the team thanks to its recent merge with Gordano Valley Cricket Club.

“We were struggling to get 11 players out every week and Gordano Valley were in the same situation,” explained Club Captain Ed Brown.

“Although they played in Portishead most of the players lived in and around St George so it made sense to join together.”

The team is still based at its ground on Whiteway Road in St George and is now able to field two teams a first team in division 7 and a second team that plays in the 30-over league.

The new line-up is already proving successful, with two wins in two so far this year, first against Brislington and the second against Bristol Sri Lankans.

“In 2011 we were division three champions. However the league has been restructured quite a lot in the last three or four years and so our league became division eight.” explained Ed.

“In 2016 we were runners up in division eight and we came fourth in division seven last year – so we’re looking to win this year.”

The team is now looking for people to come and get involved at the club, either as players or supporters.

“We’re a friendly bunch and we don’t take ourselves too seriously,” said ed. “We play to win but we enjoy playing together.”

“We welcome anyone who might want to visit the club, look around, have a game or get involved.”

“You don’t need to pay annual subs. Instead you pay subs per game.”

“I was brought up watching my dad and my grandad play cricket and so it just happened from there really. My surname is Brown and we have probably had 7 or 8 Browns playing for the team over the years.”

“I’m a keen sportsman so I love the competitive edge of cricket. I like being with my mates on a Saturday afternoon, having a laugh – and winning is a big part of it too!”