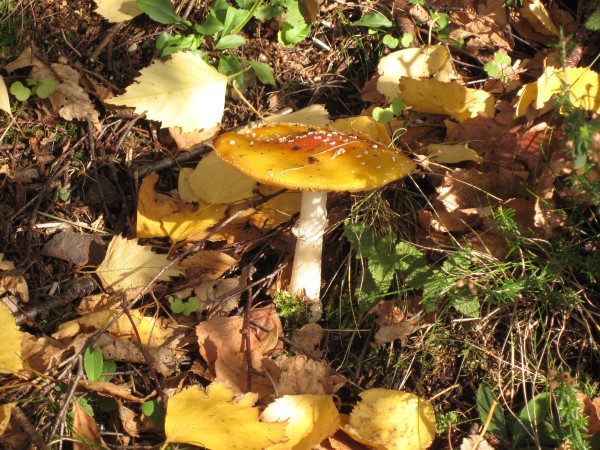 December news from the Friends of Troopers Hill

WINTER, while there are no nesting birds and few leaves on the trees, is a good time to do conservation work that requires entering thick undergrowth.

Part this winter’s work is to make the lowest entrance to Troopers Hill more open and welcoming to visitors. ParkWork, who offer training and skills development for people who need additional support to secure permanent employment, have cut back brambles and trimmed overhanging branches. They will also be replacing rotting wooden steps at two of the lower Troopers Hill Road entrances.

Bristol City Council Parks team will be carrying out their annual winter visit, where they cut back scrub invading Troopers Hill Local Nature Reserve’s areas of acid grassland and heathland that are so important as wildlife habitats.

For the second winter, funded by National Lottery players via a grant from the National Lottery Heritage Fund, additional work will be carried out by Green Mantle Ecosophy Ltd. In the 1990s there were just a few gorse plants on Troopers Hill; these have become large thickets, spreading into the grassland and crowding out other plant species.

Green Mantle cut back about one third of the area of gorse last winter and will cut back new growth in that area, to give other plants a chance to regrow. They will clear another area of gorse and cut back the edges of the remaining area of gorse to restrict its spread into new areas.

The Heritage Fund grant is coming to end. On Saturday January 25, there will a public celebration of all the work carried out over the last 18 months.

Part of this will include the publication of entomologist David Gibbs’ report of the results of his invertebrate survey visits this year. His latest update to Friends of Troopers Hill included the news that he had found one moth, Mompha sturnipennella, that has never been recorded before in the Bristol area and another, Heliozela hammoniella, that has not been recorded here since 2008. 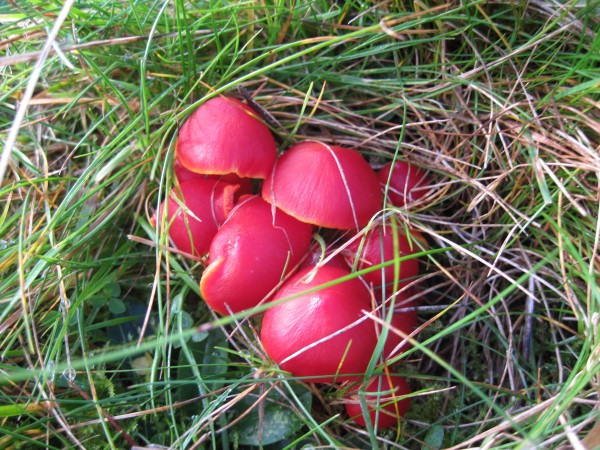 While November’s Troopers Hill Fungi event had to be cancelled due to the heavy rain, fungi expert John Bailey and the North Somerset and Bristol Fungus Group still carried out a survey, despite the weather.

In addition to a colourful array of waxcaps and old favourites, a number of species, not previously recorded on the site, were found. One seemed particularly appropriate, in view of the industrial history of the area. The distinctive smell of gas agaric (Tricholoma sulphureum) is supposed to be like coal gas. The full results of the survey will be published in 2020.

Friends of Troopers Hill will be sharing plans and ideas for 2020 at their Annual General Meeting on Thursday December 5. This meeting is open to all and is held in the back room of Summerhill Methodist Church, 5 Air Balloon Rd, BS5 8LB, from 7.15pm-9pm.

The Friends are always pleased to welcome new helpers and share news at their twice monthly conservation work parties.

There is a conservation work party on the first Saturday and third Thursday of every month, starting promptly at 10am and finishing at noon. Meet by the sign marking the start of the audio trail, at the entrance to Troopers Hill from Troopers Hill Field.