City Academy Bristol and Bristol Brunel Academy were visited by musicians from the Chineke! Orchestra on Thursday 28 July.

The visit was part of the orchestra’s community outreach work in collaboration with St George’s Bristol and Bristol Plays Music.

The Chineke! Ensemble performed for the students in a special assembly when they played music by two Black and Minority Ethnic (BME) composers – the clarinet quintet by the British-born Samuel Coleridge-Taylor and a string quartet by African-French composer, Joseph Boulogne (Le Chevalier de Saint-Georges) – as well as a septet by Ludwig Van Beethoven.

The ensemble also led workshops in which students were able to ask the Chineke! musicians questions about their lives and careers.

The event is part of Sounds Inspiring, a month long festival of events curated by Bristol Plays Music and St George’s Bristol, and involving thousands of Bristol’s young people. Taking place in venues across the city, the festival celebrates everything about young people’s music-making – their energy, talent and imagination.

Chineke! Learning and Participation brings the orchestra's professional musicians to schools across the UK, playing classical music for communities who may not usually experience orchestral ensemble music live and to give young people the opportunity to meet classical musicians who are from backgrounds similar to their own.

As an orchestra in residence at St George’s Bristol, Chineke! will return for a concert on 25 November 2018 with music which will include the Saint-Georges string quartet and Beethoven Septet. The school workshops follow sessions delivered by Chineke! to younger schoolchildren in Easton and Knowle West in November 2017.

The orchestra, whose mission is ‘to champion change and celebrate diversity in classical music’, includes BBC Young Musician of the Year, Sheku Kanneh-Mason, who recently performed at the royal wedding and the BRIT Awards.

“We hope the children who hear the music of both Samuel Coleridge-Taylor and Joseph Boulogne, (Le Chevalier de Saint-Georges) will feel inspired to find out more about these great black composers and that meeting Chineke! musicians will encourage the young people to experience a classical music concert, try an instrument themselves or consider a career in the classical music industry.” H

Head of Education for St George’s Bristol, Catherine Freda, said: “Working in collaboration with Chineke! Orchestra and Bristol Plays Music means more schoolchildren have an opportunity to be inspired by this ground-breaking orchestra, world-class musicians and composers.” 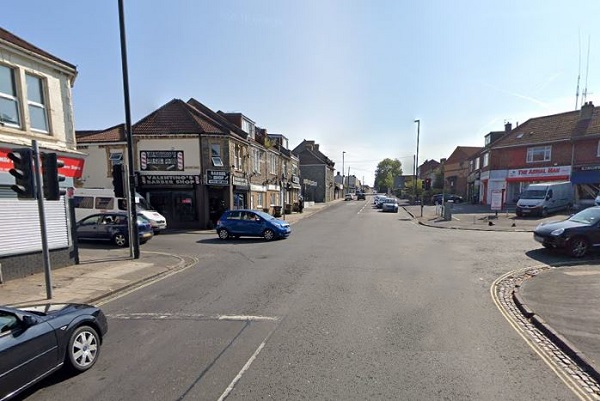 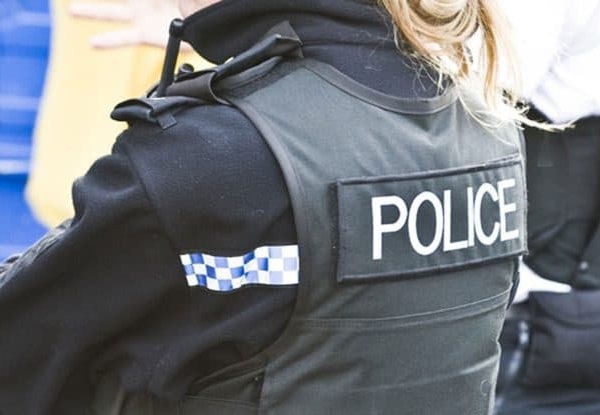