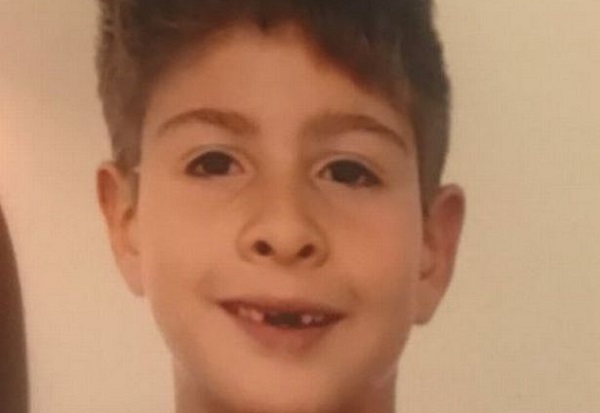 A BOY from Whitehall who was missing for more than eight months has been reunited with his mother after being found in Spain.

Angelo Jurado-Marmolejo, who is nine, was located by Spanish authorities at Madrid airport on Saturday, after he got off a flight from Mexico with his father, Rafael Jurado-Cabello.

Police detained Mr Jurado-Cabello, who was wanted on suspicion of child abduction, under the terms of a European Arrest Warrant.

Angelo had not been seen for almost nine months, since early March, when he was picked up from football practice at Bristol Central Youth FC by his father.

Avon and Somerset police launched an investigation with support from the National Crime Agency, Crown Prosecution Service and Spanish authorities.

Angelo’s mother Karol Marmolejo said: “This is the best Christmas present of our lives.

"I really appreciate all the support we’ve received during this very difficult time, including all the help from the public.

"Angelo has been through a traumatic experience, so my overwhelming priority is to focus on his welfare.

"I’d be extremely grateful if our family could be given the space and privacy to focus on Angelo."

Detective Inspector Matthew Lloyd said: “Everyone at Avon and Somerset Police is delighted Angelo has been found safe and well and we’ll continue supporting his family back in Bristol.

"I’d like to thank all the agencies who’ve worked closely with us to achieve this happy conclusion.

"We’ll now liaise with the Spanish authorities and the National Crime Agency to arrange the return of Mr Jurado-Cabello to the UK."