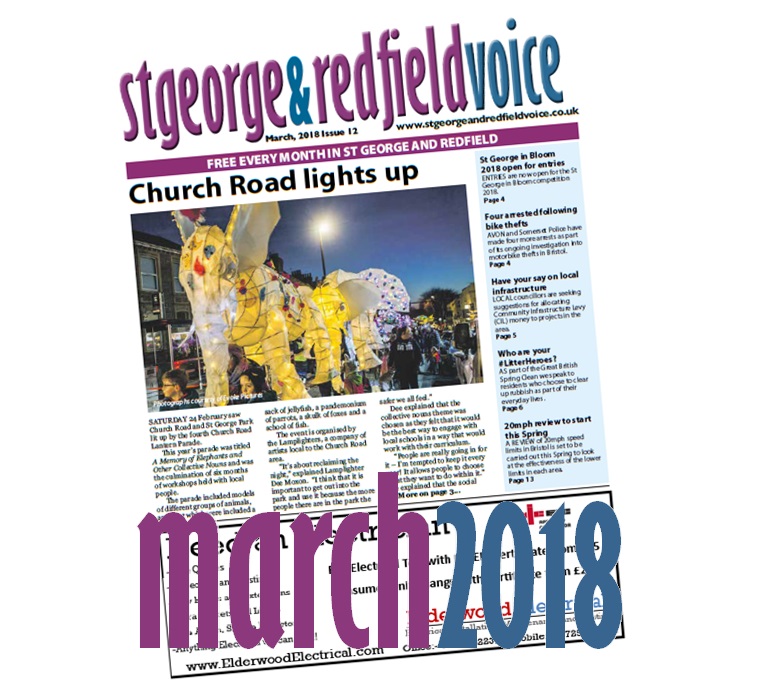 Our March 2018 edition is full of local news and information for local residents ...

In our March edition ...

- Have your say on local infrastructure

- BTE Academy is top of the class at A level

- A litter pick every day on Troopers Hill

- Win a family ticket to Being Brunel, Bristol's newest museum

Sorry! The distribution of our March edition has been delayed as we have not been able to receive delivery of our newspapers from our printer. 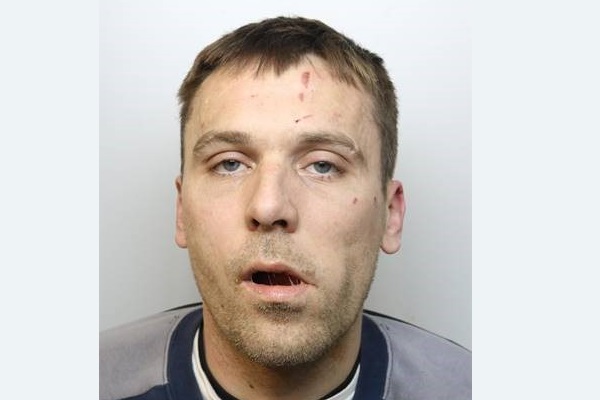 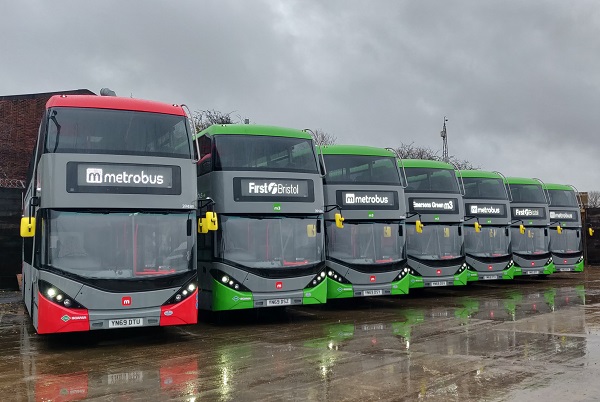 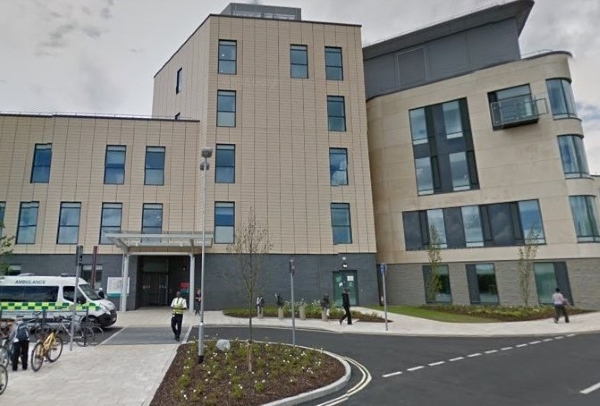