Greens to target Bristol West again at next general election 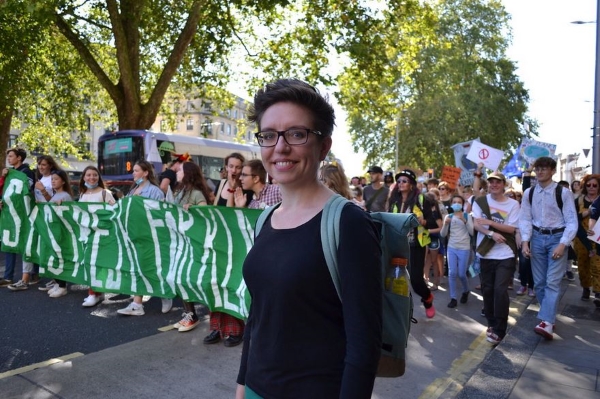 THE Green Party is again targeting Labour's Bristol West Parliamentary seat – despite a crushing defeat at the last general election.

City councillor Carla Denyer, above, has been chosen to contest the seat at the next election, which looks likely to be called soon.

Carla is currently a city councillor for the Greens, representing the Clifton Down ward.

She launched her campaign at the latest Bristol climate strike.

The party is again targeting Bristol West as it aims to elect a second MP to join Caroline Lucas in Westminster.

The constituency was also its top target in 2017, with a high-profile campaign in support of Green MEP Molly Scott Cato.

But in that election the Greens finished third behind the Conservatives as Labour candidate Thangam Debbonaire amassed one of the biggest majorities in the country, 37,336, taking almost two thirds of the votes cast on a 15.8% swing.

However the Green Party points to the results of this year's Euro elections, where it claimed 35% of the vote across the city and almost double the number of votes won by Labour, as evidence that it is now "the clear frontrunner in Bristol".

Carla said: “I will be pushing for a People’s Vote on the Brexit deal, and will campaign hard for the UK to remain in the EU. I will lead on real action to tackle the Climate Emergency, and I will not rest until we have reversed austerity – properly, not the misleading ‘austerity is over’ sham the Tories are trying to sell us.”

Carla launched her campaign on College Green during the Global Climate Strike protests on September 20.

Green Party peer Natalie Bennett said: “Bristol West is a key target seat for us. It’s an area where people can vote Green knowing they don’t have to vote tactically because there’s no chance of the Conservatives winning. With the current Labour MP facing potential deselection and under fire from Corbyn supporters within her own party, they’ve completely lost their momentum. We have a fantastic candidate who’s led on the Climate Emergency, who’s consistent on Brexit, and who’s held the council to account and delivered real, tangible change for the most vulnerable people in the city. It’s time for a new politics. Carla can win.” 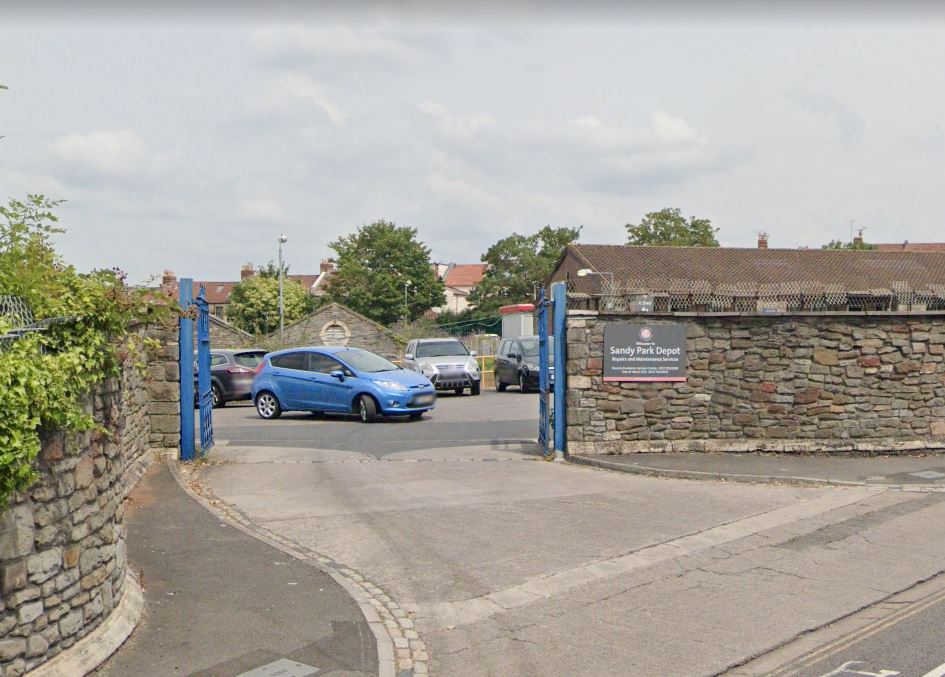 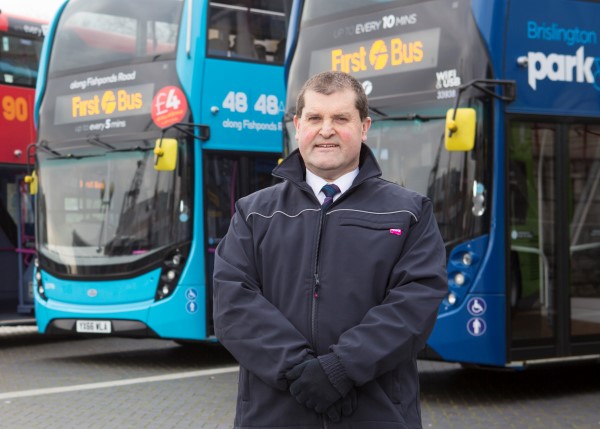