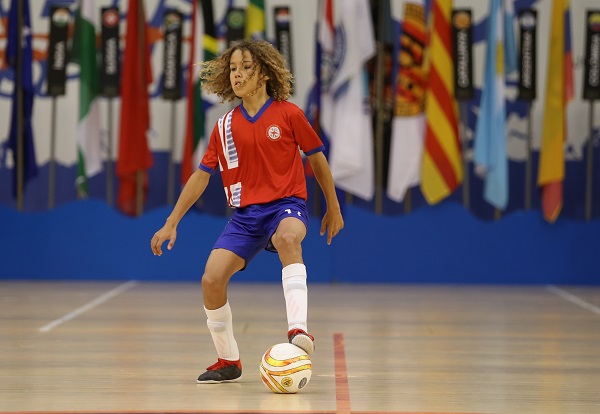 A TEENAGER who has just returned from competing in the World Futsal Cup has now set his sights on next year's European championships.

Lenny Johnson, who lives in Whitehall, is back from Spain after representing GB in the fast-paced tournament.

The AMF Boys Futsal World Cup took place in Barcelona from October 27 to November 3, with Paraguay taking the top spot.

The championships have given the Bristol Metropolitan Academy student much-needed experience at performing at such a high level and now he is looking ahead to next year's Euro championships.

Futsal is a variant of association football and is played mainly indoors on a hard court, smaller than a football pitch.

It is played between two teams of five players, which include the goalkeeper, and the ball is smaller and harder than a normal football.

Football mad 13-year-old Lenny, below, plays for Bristol Futsal and is also a midfielder at Cheltenham Town Academy. 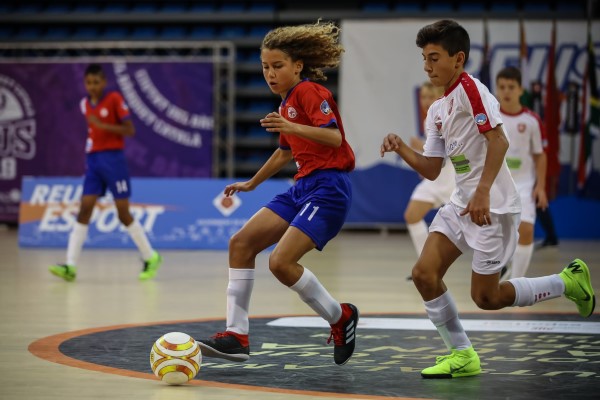 His ultimate ambition is to become a professional footballer, citing his favourite player as Liverpool's Virgil van Dijk.

Dad Reuben, who travelled to Spain with the squad, said: “Lenny played well especially as the team had only met up three or four times before going out there.

“He really enjoyed it and is hoping to take part in the Euro championships in 2020. That would be good because it was the South American teams who were the strongest. They had two in their group so it was quite hard. The South Americans were really good – stronger, quicker and technically better. They were a lot bigger too, physically those Paraguayans looked about 18!

“The team would have been placed higher if they had got into another group so Team GB would likely do well in the European championships.”