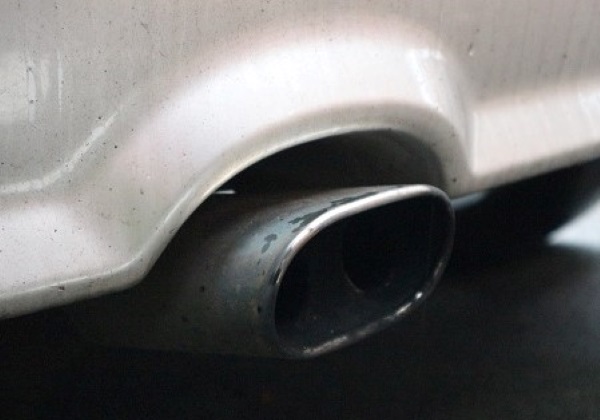 AIR pollution in Bristol has fallen by half during the coronavirus lockdown, according to new figures released by the city council.

Figures from the local authority’s continuous air monitoring network show that from March 24 to April 15, levels of traffic pollutant nitrogen dioxide (NO2) reduced by 45 per cent in the city compared with the same three-week period last year.

Oxides of nitrogen, which are also produced directly from exhaust emissions, fell even further, by an average 57 per cent.

The figures were released as a Europe-wide study found an estimated 1,700 lives had been saved in the UK because of improvements to air quality from having far fewer vehicles on the road during the lockdown.

Bristol mayor Marvin Rees is urging the Government to rethink the timescales for implementing Clean Air Zones (CAZs) because of the pandemic’s impact on businesses and jobs in the city.

He says the economic recovery from the crisis cannot be considered in isolation from Bristol City Council’s clean air plan.

But his calls for a delay come despite scrutiny councillors last week saying they wanted to see the CAZ introduced rapidly, to “keep as many cars as possible” off the roads after the lockdown ends.

Overview and scrutiny management board members also aired concerns that the city’s CAZ could push exhaust fumes into outer suburbs.

On Tuesday, the council’s cabinet signed off nearly £12 million of government funding to put in place the infrastructure needed to meet a legal requirement to introduce a CAZ by April 1 next year. 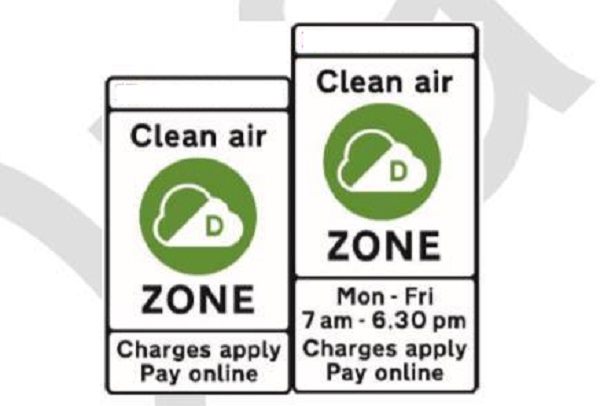 Until the mayor hears back from the Government about his request for an extension to that deadline, the local authority must install road signs along the lines of those pictured (above) and cameras and make other preparations so that it can introduce a CAZ with “additional measures” in April 2021.

Referring to the new data, obtained by the Local Democracy Reporting Service on Thursday, Mr Rees said: “It is expected that air quality will improve as people self-isolate and travel around the city less.

“For the future, we are still working towards our clean air plan and have made significant progress in the technical work, identifying the potential to bring forward compliance to 2023.

“This is good news but, in these uncertain times, we know that thousands of businesses and jobs in Bristol are facing unprecedented challenges, so we must look at the economic recovery and our clean air plans together.

“Accordingly, I have urged the Government to reconsider timescales for the whole programme, to take into account the economic impacts of the Covid-19 crisis.

“In the meantime, we are continuing with the work required to submit our full business case to Government.

“It is also important that we learn from how we have all adapted in this crisis and consider the potential changes to working practices and how people travel around the city in the future.

“This could positively impact on our modelling and improve air quality.”

Green group deputy leader Jerome Thomas said: “Many people have noticed the improvement in the air quality in the city, with the reduced number of cars and other vehicles on the road.

“Cleaner air is healthier air, and Greens are keen for the mayor to keep pushing forward with the implementation of the city’s clean air plans.

“In particular the mayor needs to be ensuring that the camera network and the back-office systems essential for the operation of the Clean Air Zone are in place so that the zone can be introduced as soon as possible.”

The council says the changes in measured pollutant concentrations cannot be attributed solely to the effect of the lockdown measures because air pollution is affected by other factors, including the weather.

But it says it is likely that the huge drop in traffic has caused the reductions in emissions and improved air quality.

Officers are carrying out further analysis to remove the effect of the weather on the results and reveal the true impact of the lockdown.

Ozone levels actually rose when compared with the same period in 2019 because as nitrogen oxides decline, less ozone is chemically reduced in the chemical reaction between the two compounds.

A report this week by the Finland-based Centre for Research on Energy and Clean Air says NO2 levels have dropped by 40 per cent in the past 30 days across Europe, so Bristol’s reductions are higher than average, including particulate matter.

The researchers say the decreases have resulted in an estimated 11,000 avoided deaths related to air pollution across the continent, including 1,752 in the UK – the second-highest number in the study behind Germany (2,083).