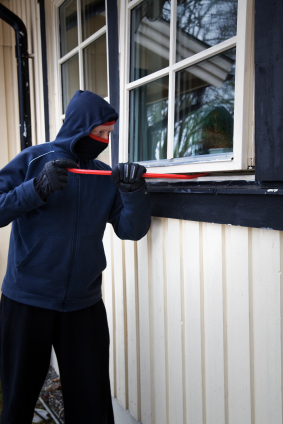 Concerned residents in the BS5 area have launched an online petition requesting action over a recent spate of break-ins.

Concerned residents in the BS5 area have launched an online petition requesting action over a recent spate of break-ins.

The petition states that there are now daily accounts of break-ins on social media and that some people may even be too scared to report these incidents.

The petition asks that Kerry McCarthy, MP for Bristol East to: “reprioritise your agenda today and drive forward resolving this issue alongside the official authorities” and to “communicate and engage with our community regarding action being taken and results achieved”.

The petition was launched by a member of the public who wished to remain anonymous. They said:

“In exchange for being robbed of their possessions, privacy and sense of safety in their own homes local residents are being [given] a crime reference number and told to get on with their lives. This is not acceptable. We want one of the local MPs that represent some of the constituents impacted to use her considerable influence to make the police properly investigate these crimes, keep victims updated on progress and engage with the wider community to calm the heightened culture of fear.”

They have also said that they intend to add Avon and Somerset Police and Crime Commissioner Sue Mountstevens, who is ultimately responsible for policing in the area, to the petition.

When asked about the break-ins Kerry McCarthy said:

“My role is primarily to influence national policy and funding, which I have done in Parliament on many occasions, most recently asking the Attorney General about ‘county lines’ and young people being forced into drugs gangs, but also frequently asking for more police resources.

“I’ve been calling for more resources for the police for the past year, and have a petition that people can sign.”

“We have lost around 1000 officers due to Coalition/Tory Government cuts, and although it’s welcome news that Sue Mountstevens has managed to find funding for 300 new officers now, it’s wrong that she’s only been able to do this by raising funds through the police precept on the council tax.”

She explained that she had spent a day with local officers in St George with police going door-to-door asking residents about crime and that her office had been in touch with police over the rising number of burglaries in St George, as well as addressing other crime-related issues in the area.

To sign the petition that requests Kerry McCarthy to take action, visit: www.change.org/p/kerry-mccarthy-bs5-crime-petition-to-local-mp-to-urgently-tackle-the-issue-c4c82cbb-2f53-4ad9-84d2-ceda396c28bf