A major review of Bristol’s 20mph speed limit has determined that no significant changes need to be made to the measures introduced throughout the city between 2012 and 2015.

One of the largest responses to a public consultation in Bristol saw almost 3,500 replies between June and August of last year. When commenting on individual roads, the majority of feedback was for no
change and the consultation highlighted significant public and stakeholder support for retaining the limit in residential areas and near schools, with 95% agreeing with 20mph limits by schools, 74% on
residential roads and 44% on main roads. 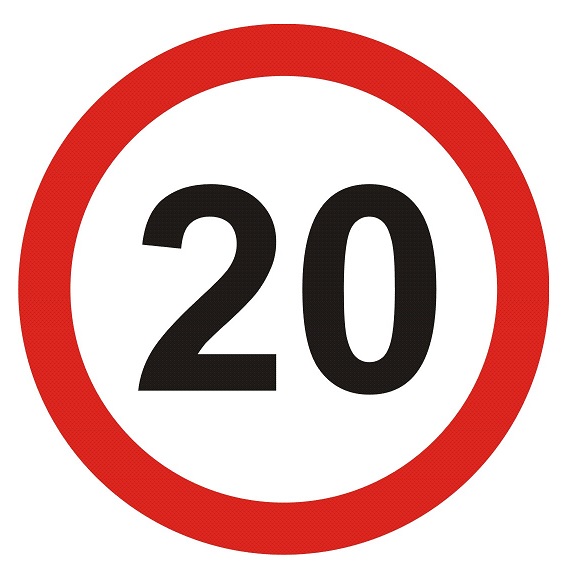 The outcome of the consultation is that there will not be any changes to the existing 20mph speed limits.

The full report into the 20mph review is available here, and summary of the consultation report is available at www.bristol20mph.co.uk/find-out-more/research-and-monitoring

For details of the UWE BRITE report is available here.

There was a pilot scheme for 20mph zones in Bristol in 2010, with full Council approval for the expansion of the scheme during the Liberal Democrat administration in 2012.  The scheme was rolled out across much of the city in 2014 and 2015 while George Ferguson was Mayor.  There is now a review of the scheme.

There was a pilot scheme for 20mph zones in Bristol in 2010, with full Council approval for the expansion of the scheme during the Liberal Democrat administration in 2012.  The scheme was rolled out across much of the city in 2014 and 2015 while George Ferguson was Mayor.  There is now a review of the scheme.

The Mayoral election documentation produced by Marvin Rees in 2016 said, if elected, he’d “Ask all councillors to work with their Neighbourhood Partnerships to undertake a review of … 20mph zones in their areas and make recommendations on how they can be made to work.”  (This assumed that the 20mph zones were not already working.)  The fact the Neighbourhood Partnerships have subsequently been abolished by the Council, makes involving them in decisions around 20mph zones impossible. 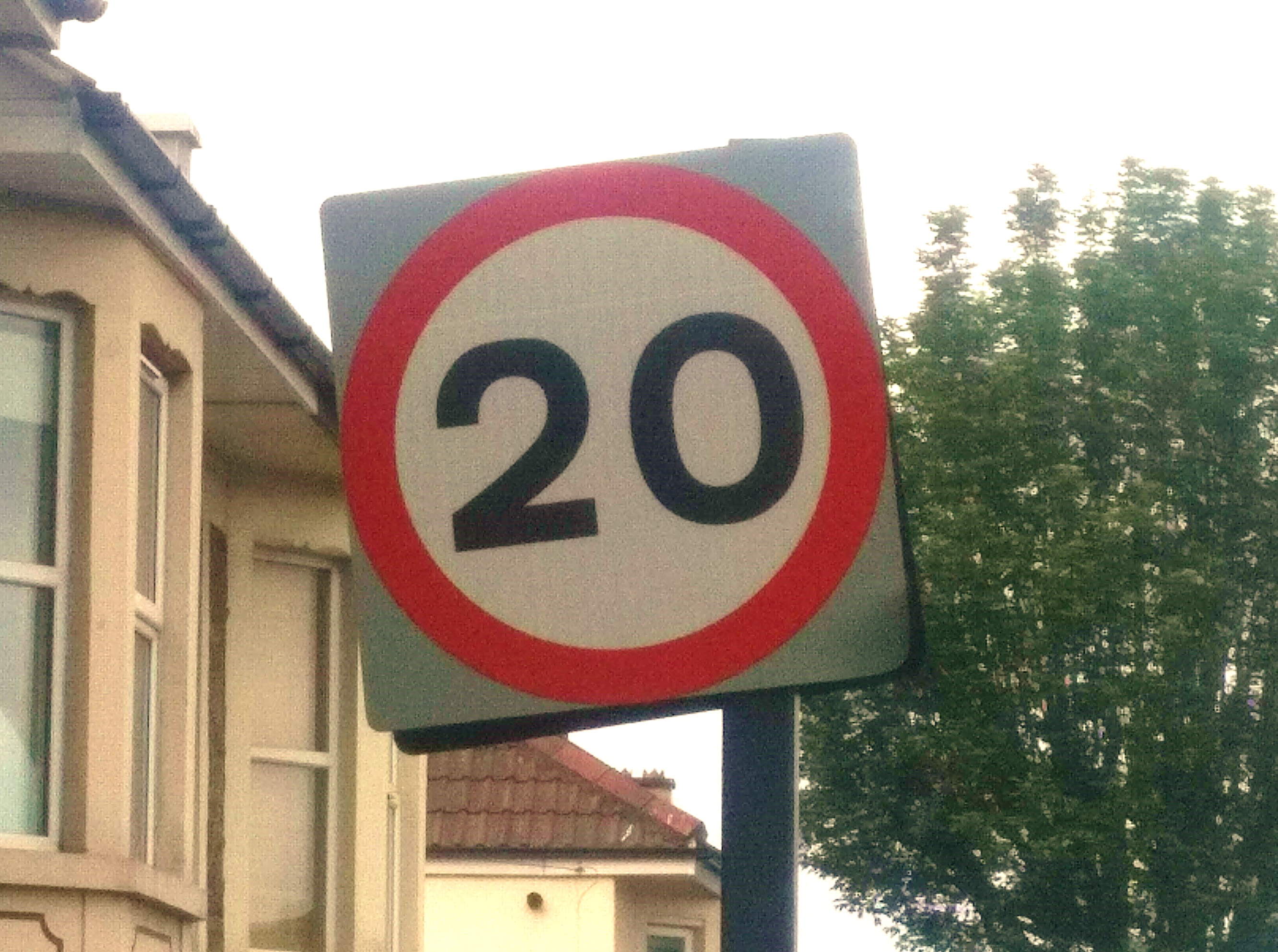 More than two years after Marvin Rees was elected as Mayor, Bristol City Council has started their city wide review of 20mph zones, and they’re seeking your views.

Councillors are now working with Council staff to collect views from local residents with the objective to see whether there is anything that can be done better, ensuring the speed limit is working as well as it possibly can.   There is an online consultation available at www.bristol.gov.uk/20mphreview    Paper versions can be requested by calling 0117 903 6449 or emailing 20mph@bristol.gov.uk and are also available from libraries.

In addition to the review being undertaken by Councillors and Council staff, the team at the St George & Redfield Voice would also like your suggestions and opinions.

The following local roads are included in the Bristol City Council consultation:

Marvin Rees, Mayor of Bristol, said:  “As promised in my manifesto, this review will give people the opportunity to help us assess the effectiveness of 20mph in each area. We’ve been listening carefully to feedback from the public, councillors, police and other stakeholders, alongside our own evidence from monitoring reports, to create a long list of locations highlighted for review.”

Cllr Mhairi Threlfall, Cabinet Member for Transport and Connectivity, added: “Evidence shows that slower speeds reduce the number and severity of collisions on our roads and the 20mph monitoring report has shown that, on average, speeds on more than 100 surveyed roads have significantly reduced since 20mph limits were introduced. We’re keen to build on this research which is where the reviews come in to take on board feedback from residents.” 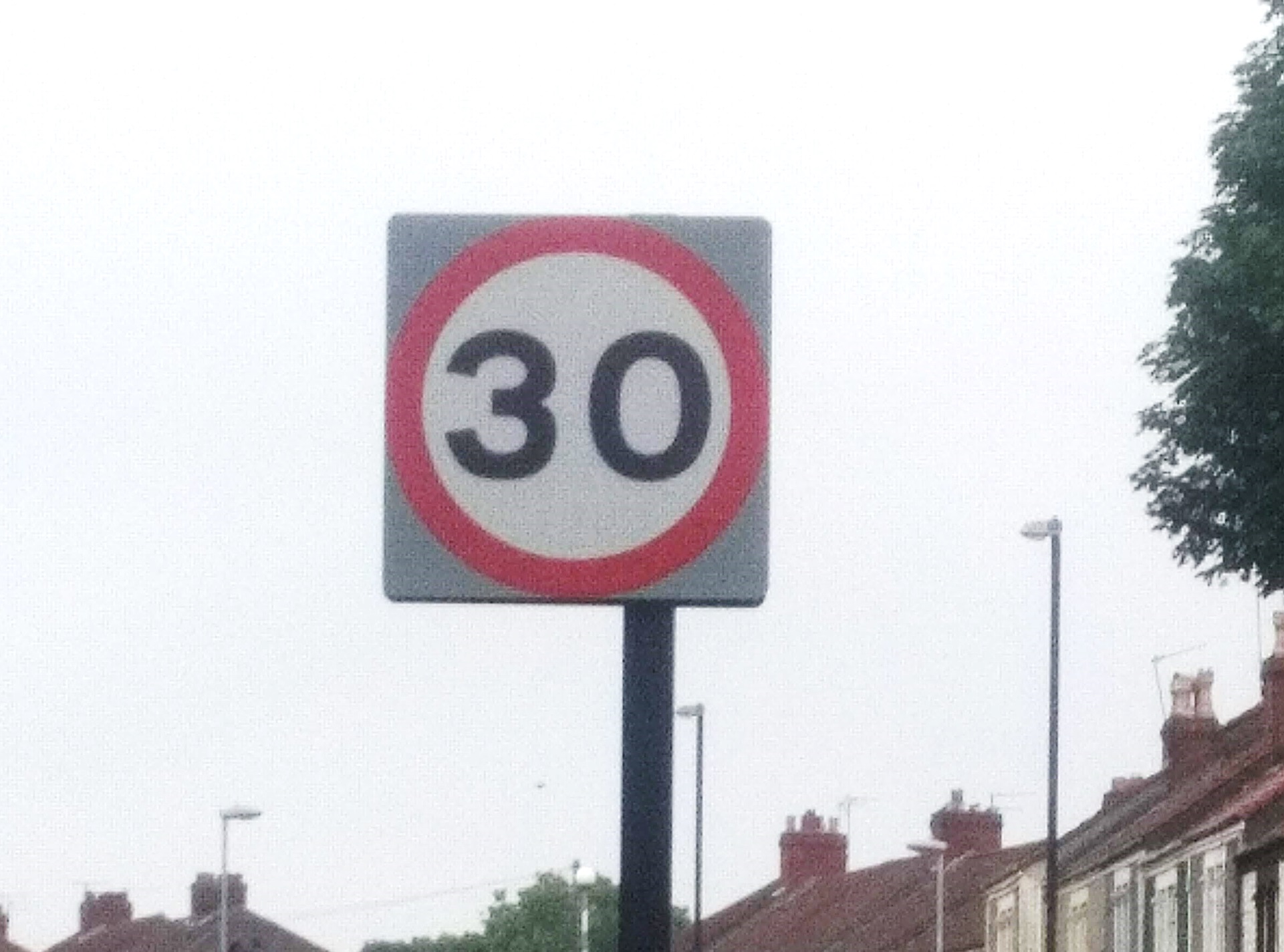 The Council is only looking at potential changes to speed limits; the review is not looking at the potential for physical measures to reduce traffic speed like speed bumps or other traffic calming measures.

For more information on the consultation go to www.bristol.gov.uk/20mphreview   [consultation now closed]